Canadian case law, dating back to 1876, including the Supreme Court, the Federal Court of Appeal, and appellate courts from Alberta, British Columbia, Ontario and Saskatchewan. 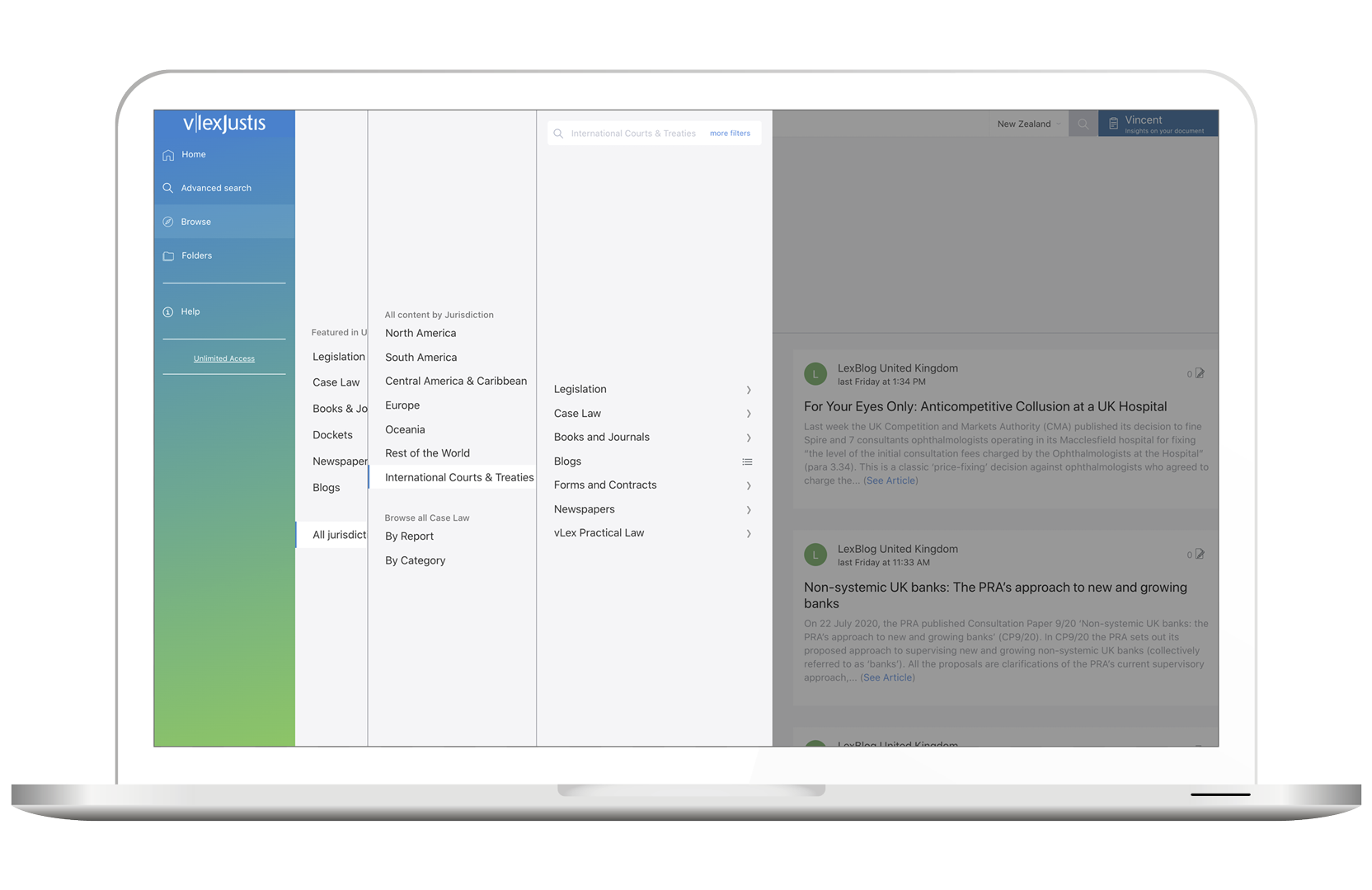 This collection contains over 240,000 cases, dating back to 1876, including federal and major provincial appellate courts. Updated daily, with over 300 Canadian higher court cases added each month.